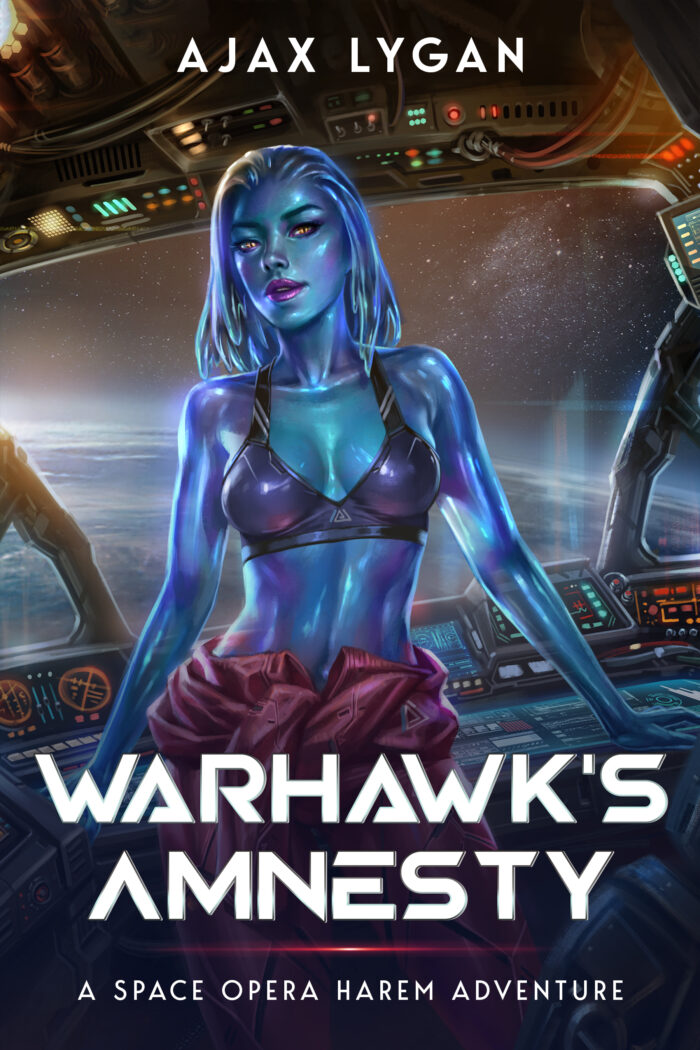 One week. Just one more week.

Inmate 5313 reached the end of his sentence after ten grueling years. That is, until the wrong question led to a beating with an inclusive stay in the fridge.

Before the badges manage to lock him into cryostorage for a nightmare-fueled nap, several explosions send the prison barge plummeting to a frozen planet in unclaimed space.

This is the first day of Seb’s freedom, an ill-starred future that includes banding together with cutthroat mercenaries, bartering with sordid information brokers, and fighting against the galaxy’s ruthless corporations.

He’ll fight tooth and nail to fulfill his lifelong dream of building his own ship. But what’s a ship without a crew? In a galaxy where everyone carries a blaster, Seb will need to find people he trusts.

Captain of the crew of The Amnesty

A ten year veteran of the Williams Correction Corp, inmate 5313 is attempting to make up for the time he lost in the prison system. He'll do just about anything to prevent himself from going back, but that doesn't mean he's opposed to breaking the law. He just wants repayment for those who double-crossed him, an ship, a crew, and an endless pile of credits.