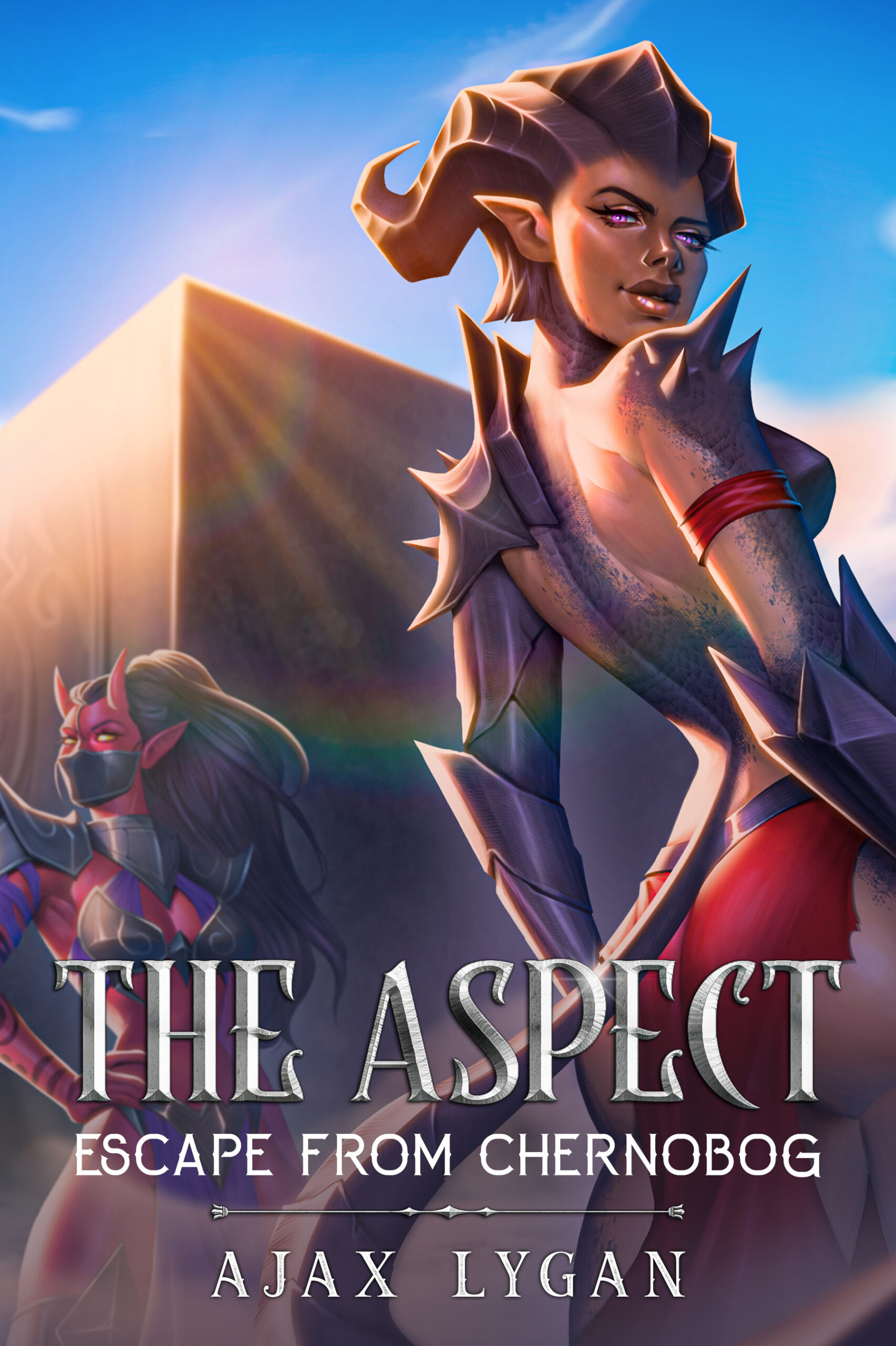 The Aspect: Escape From Chernobog

A harem epic fantasy saga, The Aspect: Escape From Chernobog is the third book in The Aspect series.

How much are you willing to sacrifice to make your way back home?

Tempest did what no one thought was possible, he closed the portals from an unknown plane that threatened all of Iðna. However, the process of using blood magic left him weak, unable to prevent himself from being sucked into the resulting implosion that occurred. In a last ditch effort to save him, Queen Kasta used her shadow magic to make sure he was not alone, only in doing so, Kasta found herself captured by unencountered foes.

Behind enemy lines and with his magic being suppressed, Tempest has to find creative solutions to save his ally and make their way back home. He must best the remaining members of the Seven, secure magical artifacts, and accept newfound revelations into his creation that turn his world upside down.

Although the path ahead looks difficult, Tempest surrounds himself with new allies who help him along his journey in an effort to escape from Chernobog.

The Blutra and the Shadow Queen

Tempest and Kasta crash into Yora's life changing it for the better. A race bred for their potent blood Yora longed for something better than to be slaughtered like a piece of meat. She's given the opportunity to change her fate when the Aspect promises to lead her people back to Iðna.

Kasta protects Tempest long enough for save him from abductors who would have killed him on the spot. However, she is rewarded with imprisonment. Tempest must save Kasta and make every attempt to return to their homeland that has been changed forever.